The social base of each cooperative of the farmers’ organisation is made of small farms in the provinces of Grosseto and Pisa. The area spreads along all the southern Tuscan coast, among the municipalities of Roccastrada, Gavorrano, Grosseto, Cinigiano, Castel del Piano, Arcidosso, Magliano in Toscana, Scansano, Roccalbegna, Orbetello and Manciano. Further north it comprises the municipalities of S. Luce, Arciana, Lorenzana and Rosignano. The farmers’ organisation extends over 15,000 hectares of arable land, with a total average production of 15,000 tons of durum wheat.

The philosophy behind our pasta is based on three cornerstones: quality, roots in the territory and wholesomeness.

In 2014 the Cooperativa Agricola Pomonte started, along with 6 other Tuscan cooperatives, the ambitious project of establishing a cereal farmers’ organisation. This will have the long term aim of building a mill and a pasta factory. We aspire to close the pasta supply chain and to pay a fair price for the wheat.

The Granai di Toscana pasta is produced only with the best Tuscan durum wheat, chosen with care during the selection process. Bronze-drawing makes the pasta dry and porous, which perfectly highlights the sauce, while keeping all the nutritional values of our durum wheat, grown in our lands under the Tuscan sun, in a dry and unpolluted climate. 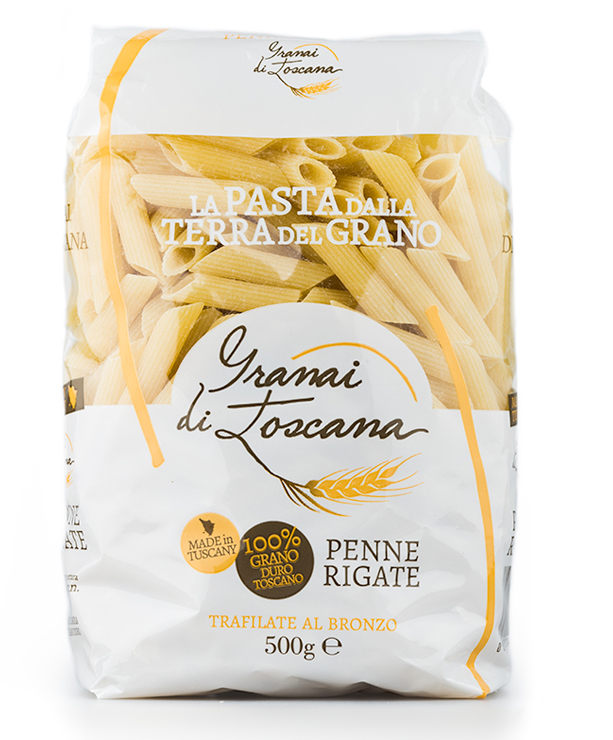 SOME OF OUR LOCAL PRODUCTS 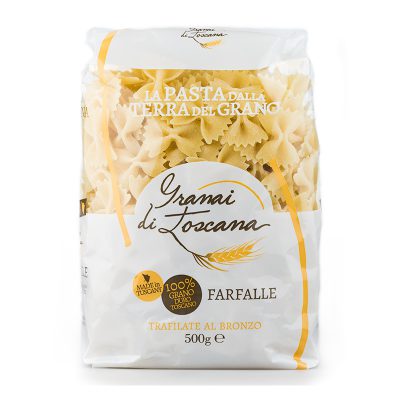 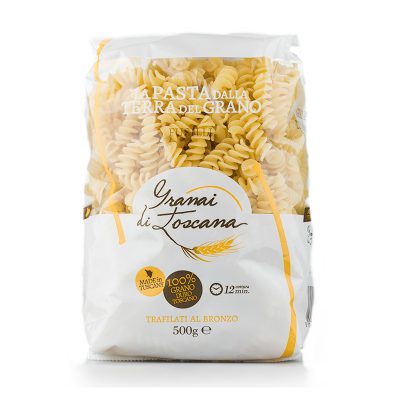 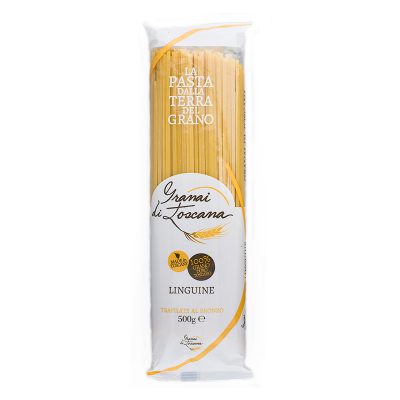 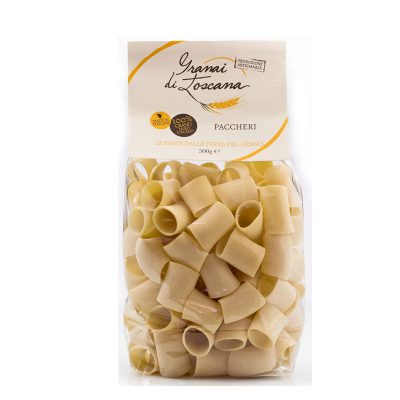 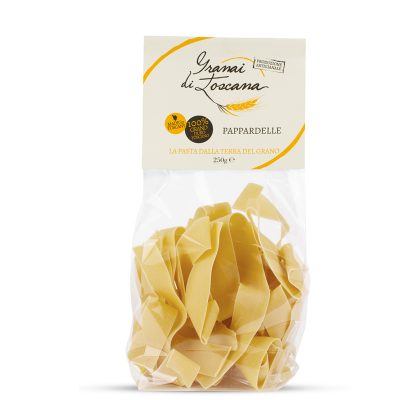 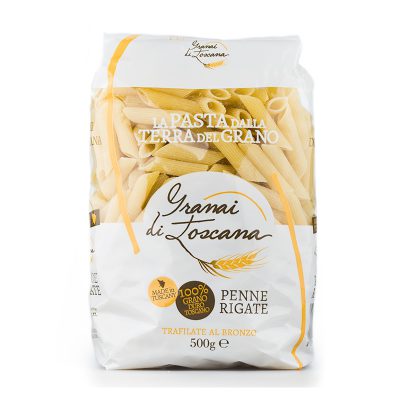 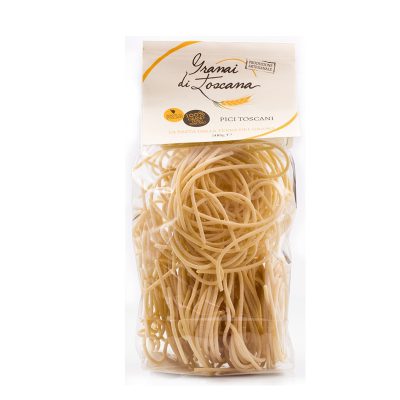 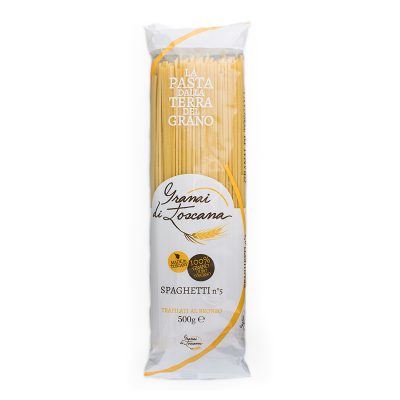 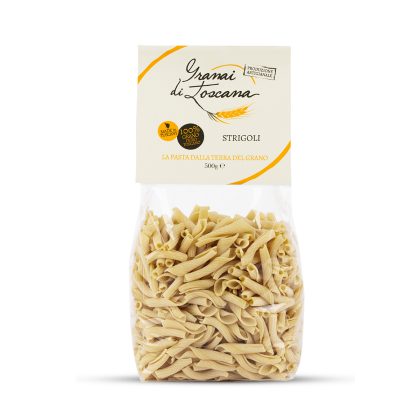 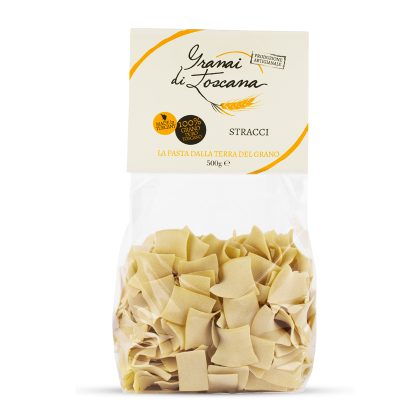 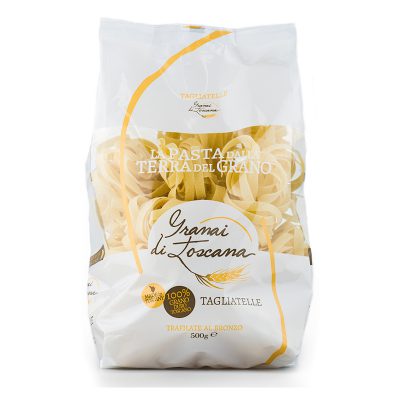